The Lady of Shalott

The Lady of Shalott

On either side of the river lie
Long fields of barley and of rye,
That clothe the world and meet the sky;
And thro’ the field the road run by
To many-towered Camelot;
And up and down the people go,
Gazing where the lilies blow
Round an island there below,
The island of Shalott.

Willows whiten, aspens quiver,
Little breezes dusk and shiver
Thro’ the wave that runs forever
By the island in the river
Flowing down to Camelot.
Four grey walls, and four grey towers,
Overlook a space of flowers,
And the silent isle imbowers
The Lady of Shalott.

Only reapers, reaping early,
In among the bearded barley
Hear a song that echoes cheerly
From the river winding clearly
Down to tower’d Camelot;
And by the moon the reaper weary,
Piling sheaves in uplands airy,
Listening, whispers „’tis the fairy
The Lady of Shalott.”

There she weaves by night and day
A magic web with colours gay,
She has heard a whisper say,
A curse is on her if she stay
To look down to Camelot.
She knows not what the curse may be,
And so she weaveth steadily,
And little other care hath she,
The Lady of Shalott.

And moving through a mirror clear
That hangs before her all the year,
Shadows of the world appear.
There she sees the highway near
Winding down to Camelot;
And sometimes thro’ the mirror blue
The Knights come riding two and two.
She hath no loyal Knight and true,
The Lady Of Shalott.

But in her web she still delights
To weave the mirror’s magic sights,
For often thro’ the silent nights
A funeral, with plumes and with lights
And music, went to Camelot;
Or when the Moon was overhead,
Came two young lovers lately wed.
„I’m half sick of shadows,” said
The Lady Of Shalott.

A bow-shot from her bower-eaves,
He rode between the barley sheaves,
The sun came dazzling thro’ the leaves,
And flamed upon the brazen greaves
Of bold Sir Lancelot.
A red-cross knight for ever kneel’d
To a lady in his shield,
That sparkled on the yellow field,
Beside remote Shalott.

His broad clear brow in sunlight glow’d;
On burnish’d hooves his war-horse trode;
From underneath his helmet flow’d
His coal-black curls as on he rode,
As he rode back to Camelot.
From the bank and from the river
he flashed into the crystal mirror,
„Tirra Lirra,” by the river
Sang Sir Lancelot.

She left the web, she left the loom,
She made three paces thro’ the room,
She saw the water-lily bloom,
She saw the helmet and the plume,
She looked down to Camelot.
Out flew the web and floated wide;
The mirror cracked from side to side;
„The curse is come upon me,” cried
The Lady of Shalott.

In the stormy east-wind straining,
The pale yellow woods were waning,
The broad stream in his banks complaining.
Heavily the low sky raining
Over towered Camelot;
Down she came and found a boat
Beneath a willow left afloat,
And round about the prow she wrote
The Lady of Shalott

And down the river’s dim expanse
Like some bold seer in a trance,
Seeing not his own mischance –
With a glassy countenance
She looked to Camelot.
And at the closing of the day
She loosed the chain and down she lay;
The broad stream bore her far away,
The Lady of Shalott.

Heard a carol, mournful, holy,
Chanted loudly, chanted lowly,
Till her blood was frozen slowly,
And her eyes were darkened wholly,
Turn’d to towered Camelot.
For ere she reach’d upon the tide
The first house by the water-side,
Singing in her song she died,
The Lady of Shalott.

Under tower and balcony,
By garden-wall and gallery,
A gleaming shape she floated by,
Dead-pale between the houses nigh,
Silent into Camelot.
Out upon the wharfs they came,
Knight and Burgher, Lord and Dame,
And round the prow they read her name,
The Lady of Shalott.

Who is this? And what is here?
And in the lighted palace near
Died the sound of royal cheer;
And they crossed themselves for fear,
The Knights at Camelot;
Lancelot mused a little space
He said, „She has a lovely face;
God in his mercy lend her grace,
The Lady of Shalott.” 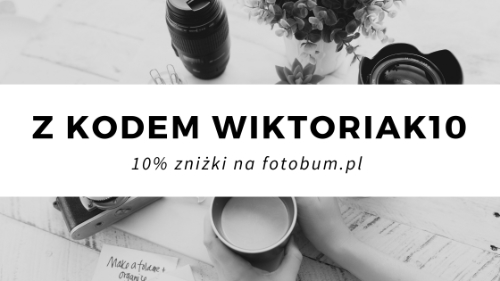 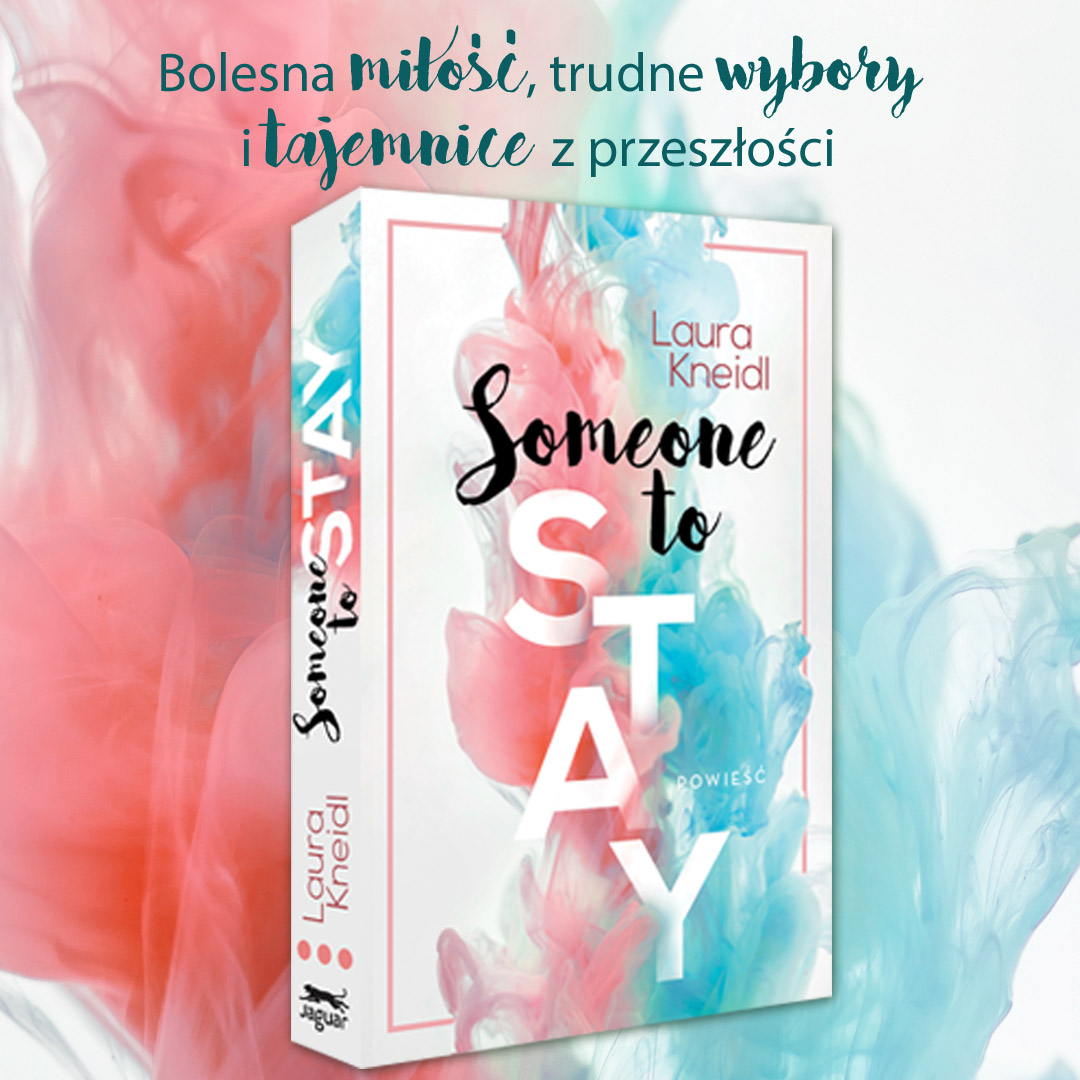 We don’t need a reason to help people